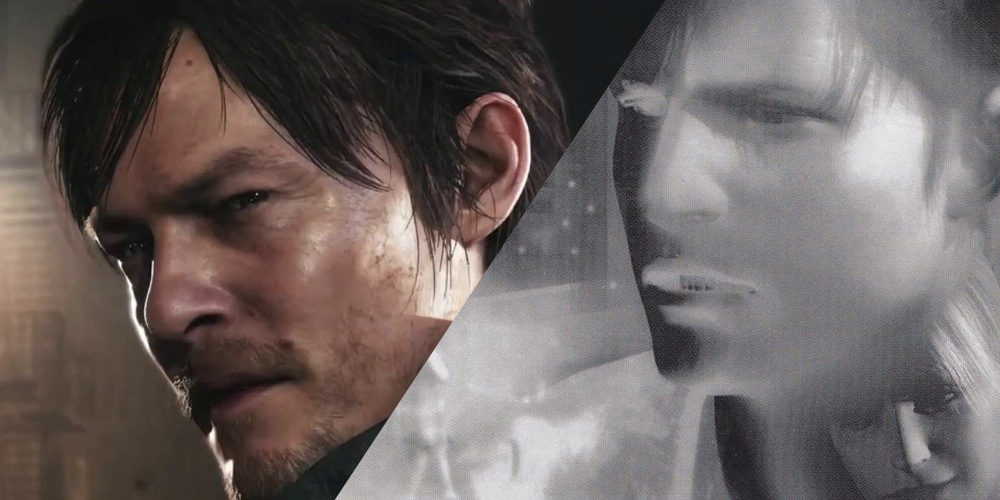 It looks like the fires beneath Silent Hill aren’t burning as brightly as we hoped as Konami shuts down the rumoured PlayStation 5 remake of 1999’s survival horror AND reports of multiple new games being in development.

As Capcom continues to churn out remakes of its Resident Evil games like clockwork, is Konami missing a trick by not cashing on Pyramid Head, the Bubble Head Nurse, Abstract Daddy, and obviously Mira — the Silent Hill 2 dog?

Speaking to Rely On Horror, a Konami spokesperson said he horror favourite isn’t getting a glossy PS5 remake and it won’t kick-start a new era of the franchise. The source explained, “We’re aware of all the rumors and reports but can confirm that they are not true. I know it’s not the answer your fans may want to hear.”

It’s a sad state of affairs considering the last Silent Hill came out in 2012. Despite Konami pulling the plug on Silent Hills in 2015 and officially putting the domain name up for sale, there’s still a lot of love for Hideo Kojima’s abandoned project.

Kojima’s split from Konami means we’ll probably never get to see what that world would’ve been, but with Death Stranding dividing the industry, maybe that’s a good thing. Rely On Horror went on to clarify it had no response when it pushed for answers on what’s going on with the reported Silent Hill reboot with SIE Japan Studio and the rumoured Silent Hills revival Sony has allegedly pitched to Kojima Productions.

When (not if) Konami returns to the smog of Silent Hill, it might be wise to adopt a back to basics approach and the old mantra of the Team Silent days. It’s no secret the franchise derailed following Silent Hill 4: The Room, but mistakes can easily be rectified.

Even by today’s standards, Silent Hill stands up pretty well. It’s easy to imagine what a glossy graphics upgrade courtesy of the PS5 could do for the series by injecting some serious horror back into the Silent Hill name.

With news of a movie reboot/Silent Hill 3 on the way, it makes sense Konami will follow suit, it’s just a case of when the right time to make an announcement comes along.

The world is in a pretty sorry state right now, and with E3 cancelled due to coronavirus, it looks like we could be waiting a little longer before we head back to the horrors of that nightmarish town of terror.

Tom Chapman is a Trending News Journalist at Social Chain. He started out writing movie reviews online before studying Broadcast Journalism at Leeds University. Tom's bylines have included work at SoSoGay Magazine, Movie Pilot, Screen Rant, Comic Book Resources, and Digital Spy. With a passion for all things Game of Thrones, this Warden of the North is vying for a seat on the Iron Throne. Contact him - tom.chapman@mediachain.co